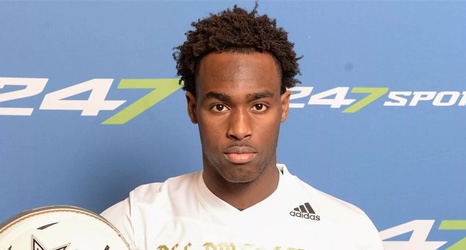 One of the reasons LSU claims the DBU moniker is that it not only produces quality NFL defensive backs, it produces a strong quantity as well. For every Corey Webster or Patrick Peterson, there’s a Tharold Simon or Jalen Mills.

LSU puts its DBs in the NFL, even the ones who may have been nickel defenders but never starters. Dwight McGlothern is walking into a crowded defensive back room, but there’s no reason to think he won’t be playing on Sundays in a few years.

While McGlothern graduated from Klein Oak in Spring, Texas, he is a Louisiana native.