Behind the Box Score: Texas A&M 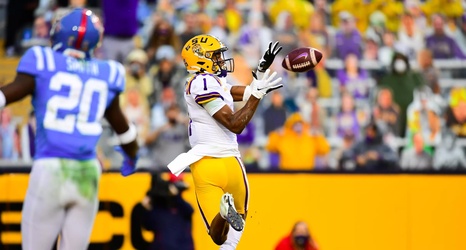 Let’s not kid ourselves, the one number that mattered this weekend belonged to Kayshon Boutte. 308. As in receiving yards. Until a few years ago, that was the benchmark for a good game for a quarterback, and he did that as a receiver.

But before you do, let’s talk about the difference between those two numbers. As time marches on, players get reduced to simple numbers on the page, and we lose the full picture of them as players. Records were meant to be broken, but one of the great things about a record falling is it gives us a chance to recognize the former record holder one last time.