Before leading Georgia to dominance, Kirby Smart was the new guy on a legendary LSU staff 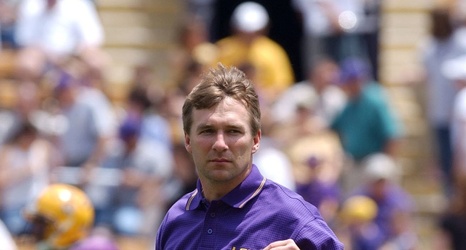 There was the perfectionist head coach, the eager new assistant and the veteran defensive backs who wanted to have some fun with both of them. It was 2004 in Baton Rouge, and LSU coach Nick Saban was very particular about watching film.

You see, Saban liked his players watching game film, but he was adamant the tape be rewound to the exact spot he wanted it by the time defensive meetings started.

Kirby Smart, the new 28-year-old defensive backs coach, was well aware of this. He made sure to set it at that exact spot before every meeting.