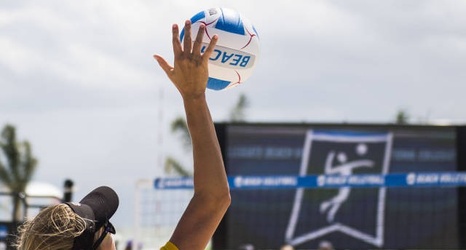 BATON ROUGE – For the final time before the official beach volleyball season begins in February, LSU will compete at two separate events this weekend, including at home in the LSU Beach Volleyball Fall Tournament on Sunday.

On Saturday starting at 9 a.m. CT, LSU will compete at White Sand Beach Volleyball in Elmwood, Louisiana against pairs from Tulane, TCU, Southeastern and UNO.

LSU will face pairs from Houston Baptist, TCU and Tulane beginning at 9 a.m. on Sunday at LSU Beach Volleyball Stadium. The last pairs will begin at 4 p.m. and every court throughout the day can be viewed at lsul.