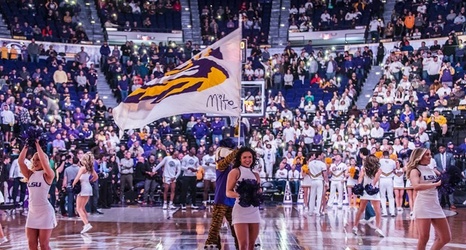 BATON ROUGE – The LSU men's basketball team was ranked No. 22 in the 2019-20 preseason Associated Press media poll announced on Monday.

The Tigers open the 2019-20 season on Nov. 8 against Bowling Green in the Maravich Center. Season tickets remain on sale at LSUtix.net and at the LSU Athletics Ticket Office.

Four Southeastern Conference teams are ranked in the opening poll with Kentucky at No. 2, Florida at No. 6 and Auburn at No. 24.