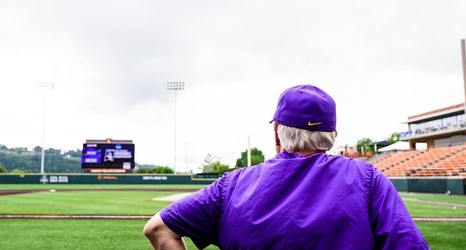 Tennessee improved to 50-16 with its fifth straight NCAA Tournament win. LSU completed its season with a 38-25 record.

Sunday's game marked the end of the career of LSU coach Paul Mainieri, who announced on May 28 that he would retire at the end of the Tigers' 2021 season.