Alabama Recruit Has 'Something Personal' Against LSU 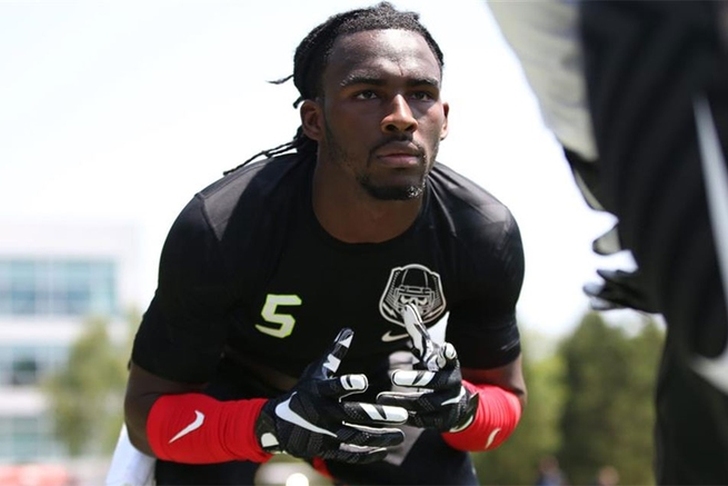 Carter also called out Tiger fans for treating him unfavorably after he made his college commitment: “When I signed with Alabama, LSU fans, they were bad-mouthing me a lot, just because I was an in-state prospect."

Interestingly, Carter grew up watching the Tigers, but was an even bigger fan of Nick Saban than the team itself. He was also seriously considering Ole Miss, at one point de-commiting from the Tide, but ultimately ended up signing on with Saban. The Kentwood, La. native hopes to immediately compete for a starting job.

Follow our LSU Tigers page for all the latest Tigers news!