Meet Zadock Dinkelmann, The Latest Middle-Schooler To Commit To LSU 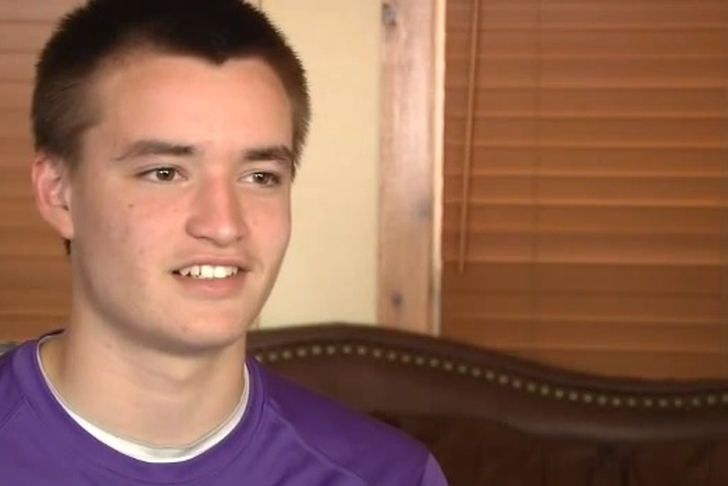 Aside from having one of the greatest names we've ever heard, QB prospect Zadock Dinkelmann clearly has the genetics to make it at the college level - you may have heard of his uncle, 1990 Heisman winner Ty Detmer.

Dinkelmann committed to LSU last weekend, and while footage of the phenom is hard to come by, there's some (brief) video available of him throwing:

FOX San Antonio also caught up with Dinkelmann, and their quick feature on him also includes some game footage (as well as some time with the player and his father)

It's obviously (way) too early to know how Dinkelmann will project at the college level, but the early returns are promising. We'll be keeping an eye on young Dinkelmann, and we're sure plenty of other college coaches will be doing the same.

The 25 Most Expensive Tickets in College Football

Most Underrated FBS Players of 2013