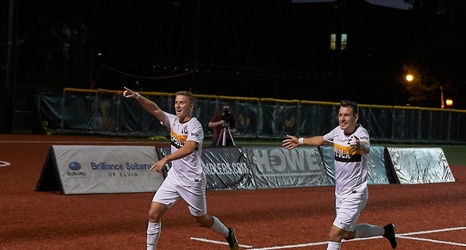 After posting a 3-2 record to start the season, the Loyola men’s soccer team is heading into Missouri Valley Conference (MVC) play with high expectations.