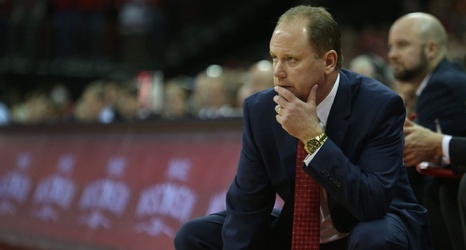 MADISON, Wis. -- Wisconsin's seniors were openly critical of coach Greg Gard during a late-season team meeting that was secretly recorded and later got sent to a newspaper.

The Wisconsin State Journal says it received a 37-minute audio file this week of a Feb. 19 team meeting that included seven senior players, Gard and three assistant coaches. The newspaper said that it received the recording from an anonymous email account and that the file included only a portion of the actual meeting.

During the meeting, forward Nate Reuvers tells Gard that "we don't have a relationship" and that "I personally don't think or feel like you care about our future aspirations.