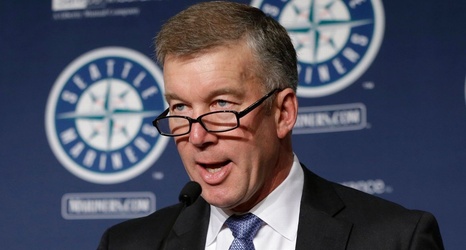 Over the course of a 45-minute chat to a local Rotary Club in early February, Seattle Mariners CEO Kevin Mather disparaged a Japanese player for not learning English, belittled a star prospect from the Dominican Republic for his language skills and derided another top prospect while admitting to manipulating his service time. He called his team's best pitcher "very boring" and embellished the pitcher's actions in a clubhouse incident, told another falsehood about a well-respected veteran and complained that the franchise's best player over the past decade was "overpaid."

Any one of these blunders is incalculably foolish.