Vote for a better future, not the candidate 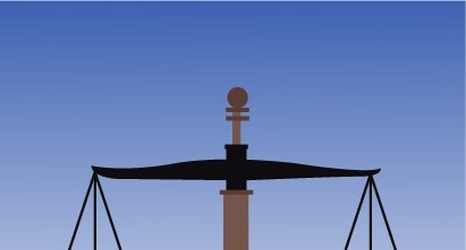 Bernie Sanders brought the 2020 presidential election back to the forefront of Americans’ minds after he announced the termination of his presidential campaign April 8. This paves the way for the democratic nomination for Joe Biden and almost guarantees we will see a Biden versus Trump battle for the presidency.

Sanders spoke to many of the underlying issues in society today that affect a vast amount of people, and built a strong base of young, diverse supporters, especially college-age voters in the process. Many Democrats are devastated by his resignation, seeing their two choices return to the norm for American politics: old, rich, white men.