U of L begins search for new provost 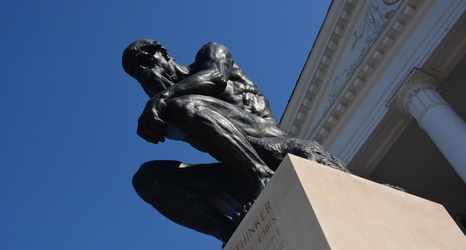 President Neeli Bendapudi announced in an email to U of L faculty that the university is beginning the search for a new provost.

Provost and Executive Vice President Beth Boehm’s two-year term will end on June 30 and the new provost will start on July 1. Bendapudi has called for a nationwide search for potential provost candidates and encourages U of L faculty to apply for the position, as well as nominate their colleagues from U of L or any other universities.

The provost serves as the second-highest authority of the university and reports directly to the president.