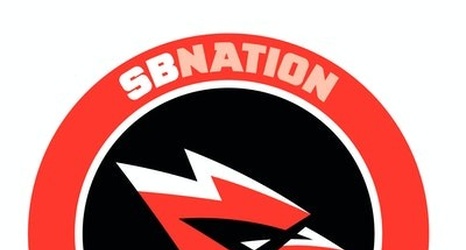 —Louisville’s Emily Engstler is one of 20 players who have been named to the Midseason Team for the 2022 Jersey Mike’s Naismith Trophy for Women’s Player of the Year.

Louisville added a huge weapon to its ground game in Tennessee transfer Tiyon Evans, who did some serious damage on Rocky Top.