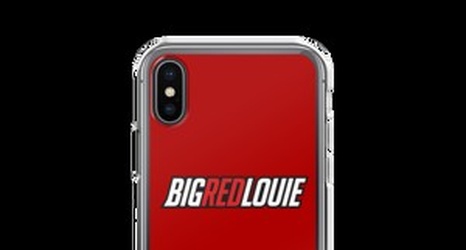 Terry Rozier is finally getting paid. After four years as a back-up in Boston, the former Louisville Cardinal is getting the opportunity to become a star in the Charlotte Hornets organization to the tune of $58 million over 3 years.

For Rozier, it’s a step down as far as team expectations. Going from a squad that was projected atop the Eastern conference in 2019 to a team that has been the posterchild of mediocrity, it will be an interesting transition for the 25-year-old entering the prime of his career.

The Hornets lost their two stars in NBA All-Star Kemba Walker and dynamic shooting guard Jeremy Lamb, but return a young core of players along with one of the NBA’s best up-and-coming head coaches in James Borrego, who spent years working with Greg Popovic in San Antonio developing the likes of Tony Parker, Patty Mills, and Dejounte Murray at the point guard spot.