The Cardinal Countdown: 53 Days Until Kickoff 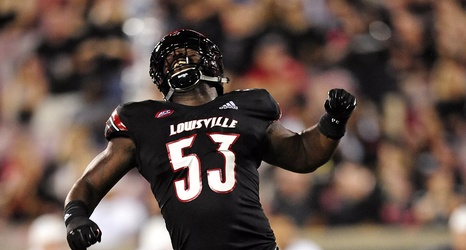 Thoughts: Caban is a great example of watching a player come in with potential and then grow each and every season into the player you had hoped he would become. Caban played in all twelve games last year, getting a few starts at end and playing well during the year on a defense that really lacked direction and a system that often didn’t put them in a great spot to achieve success. That was kind of just a nice way of saying BVG didn’t have a clue as to what he was doing last year.