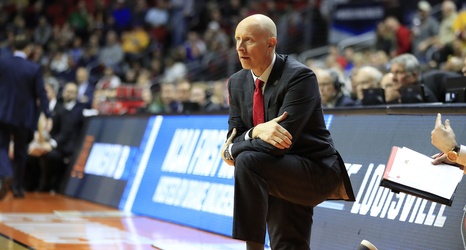 Do you smell that? That’s the smell of being able to enjoy Louisville football again while patiently awaiting the return of a Lousiville basketball team with National Championship caliber hype.

Remember that? It’s been a while since you probably smelled it, but DAMN it’s great to have that back.

It’s been three seasons since Louisville basketball fans felt serious hype around a team and maybe even five or six years since we truly believed a Cardinal team could be on a collision course with the Final Four.

In just his second season as head coach, Chris Mack has Louisville primed to make a deep run in the NCAA Tournament with the return of star wing Jordan Nwora, along with five other players from last year’s team and he’ll combine it with seven newcomers, including graduate transfer guard Fresh Kimble and potential one-and-done sensation, Samuell Williamson.