Seth Greenberg: “I really believe” Louisville basketball will not receive a postseason ban 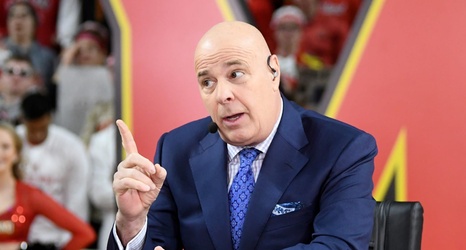 When Louisville basketball received its notice of allegations from the NCAA on May 4th, many locally and across the country were quick to jump to conclusions about what kind of punishment will be doled out to the Cardinals.

After a scandal involving the payment of strippers in the University of Louisville’s Minardi Hall saw the Cardinals formally lose their NCAA Championship banner and vacate multiple seasons during the Rick Pitino era, the Louisville athletic department faced a probationary period.

Only months later, however, the Cardinals were right back in the headlines again- This time at the forefront of an FBI investigation into a pay for play scandal that has seen a slew of big name schools receive notices of allegations.