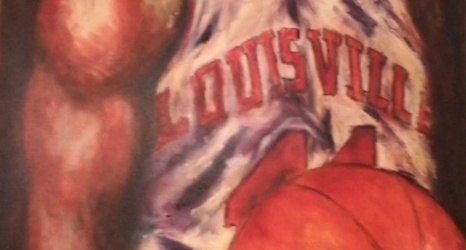 As a lifelong U of L diehard, who at times has sadly allowed the fortunes and misfortunes of the Cardinals to dictate the nature of his well being, there’s little in life as depressing as watching your team simply not show up.

With that as context, this reporter of sorts understands there’s nothing quite as loathsome as getting up before dawn the morning after and crafting a game recap, especially when it’s Louisville’s first really bad loss of the campaign, to an under .500 squad. To a team Louisville had conquered nine times in a row. (Hmm, that sounds familiar.