No. 1Louisville basketball looks to put on show in the Big Apple 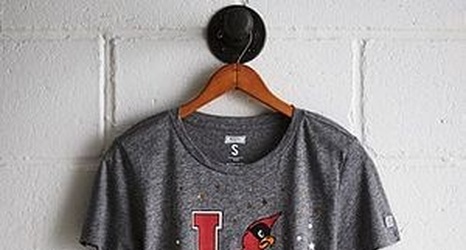 ACC games are not always a walk in the park, and that became evidently clear against the Pittsburgh Panthers. The top-ranked Louisville basketball program may have not played their prettiest game of the season, but they ended the game on top, and that’s truly all that matters.

The Cards will be coming off back-to-back impressive defensive performances as they overpowered the likes of Michigan and Pittsburgh. Neither game looked like it was ever in doubt for the Cardinals either. They guaranteed that they will be the top-ranked team in all of college basketball for at least one more week.