NCCA sends U of L a Notice of Allegations 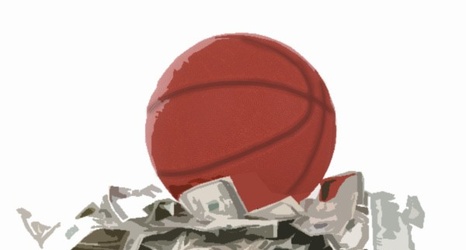 University of Louisville President Neeli Bendapudi informed the campus community in an email on May 4 that U of L has received a Notice of Allegations from the NCAA regarding the 2016-2017 and 2017-2018 men’s basketball program. The notice came after a two-year long investigation by the NCAA enforcement staff.

Louisville was given four allegations against them, all regarding improper recruitment. They were given one Level I allegation and three Level II violations, two of the highest possible allegations a university can receive.

In her email, Bendapudi outlined the allegations as follows: