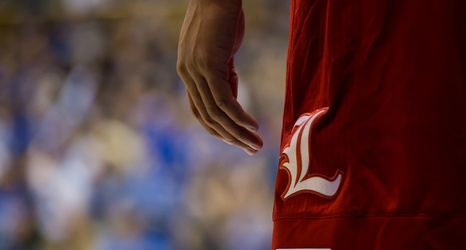 Chris Mack has officially extended a scholarship offer to Male High basketball star Kaleb Glenn, one of the nation’s top players in the class of 2023.

Glenn made the announcement on his social media Tuesday morning.