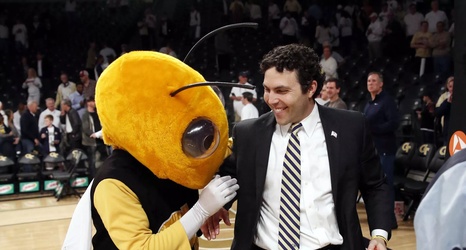 Since taking a hard-fought loss inside the KFC Yum Center three weeks ago, Georgia Tech has continued its trend being a difficult team to pin down.