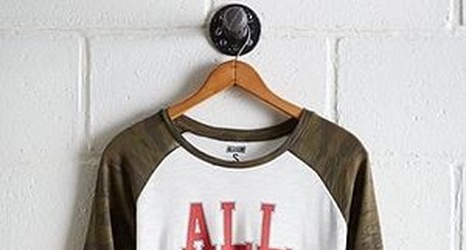 New Louisville football head coach met with the media on Monday afternoon for the first time in a pre-game setting as he looked ahead to next Monday’s matchup with Notre Dame.

Satterfield provided updates on the conclusion to fall camp, the overall state of the program, position groups that stood out, those that needed work, amongst other relevant news bits.

One of the biggest announcements he made came at the expense of one of his most important position groups on offense.