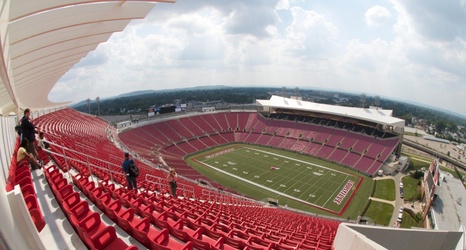 Louisville football signee Dexter Rentz Jr. was shot and killed April 25 in Orlando, Fla. He was one of four people involved in the shooting according to “The Orlando Sentinel.” Rentz was the only victim pronounced dead.

“The Courier Journal” reported Rentz committed to U of L in June 2019. He credited his signing with the Cardinals to the bond he created with the Louisville coaching staff during his senior year of high school.

“They make me feel at home up there in Louisville. That’s where I feel like I belong,” Rentz said in a 2019 interview on 93.