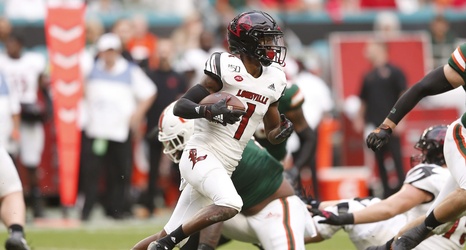 As good as Louisville football recruiting is going lately, every team is going to miss on some key players.

That was the case when Cardinals receiver prospect Jordyn Williams announced his intentions to play for Indiana football beginning in the fall of 2021.

The 6’1,” 180-pound slot receiver out of Albany, Georgia is among a slew of receivers that the Louisville coaching staff is considering. Given roster turnover, need, and scholarship availability it’s believed that the staff will take 2-3 receivers in this class.

Heres the intel on Williams, which will explain why this commitment at this time is a head-scratcher.