Louisville football: Predicting the remainder of the 2019 schedule 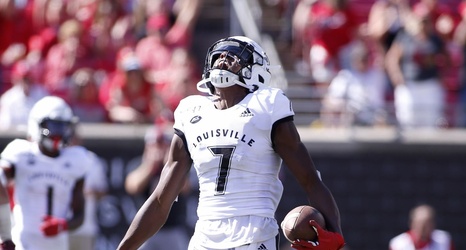 We are already almost halfway through Louisville football season. Though it is sad to see the year nearly half over, Cards fans should be nothing but thrilled about the product that first-year head coach Scott Satterfield and staff have put on the field.

Playing nine current or former walk-ons, being subject to multiple tough injuries, depleted depth, and a pretty tough schedule, Louisville has already surpassed its win total from last season and shown a lot of promise in its two losses.

With seven games remaining, it seems like now is better than ever to reassess the Cardinals’ schedule and what expectations should be.