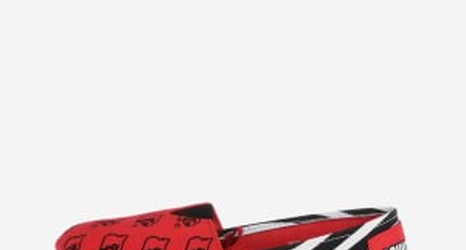 Louisville stars being drafted to play in the Big Apple has been a trend over the last month. Just a little under two weeks ago, Louisville basketball stars Jazmine Jones and Kylee Shook went back-to-back in the 2020 WNBA Draft to the New York Liberty – while on Thursday night, Mekhi Becton joined them when the New York Jets took him 11th overall in the 2020 NFL Draft.

It seems like an eternity since we’ve had live sports, but thankfully the WNBA and NFL Draft have supplied us the much-needed content. As always, the NFL Draft was a spectacle to behold – but for reasons never seen before.