Louisville football: How tight ends could be game-changers for the Cards 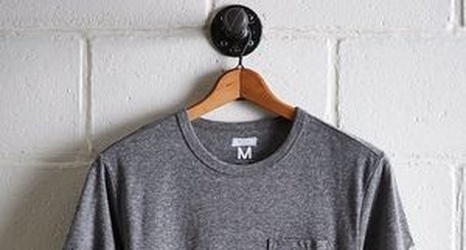 When he arrived on campus, one of the first comments new Louisville football head coach Scott Satterfield made about the roster he inherited was the lack of balance.

There were a plethora of skill position players- more than the new staff really knew what to do with- and a real lack of depth in the trenches. The Cards had only eight scholarship offensive linemen, two scholarship quarterbacks, and, perhaps most notably, one scholarship tight end.

It obviously wasn’t purposely constructed in this manner. In 2016 and 2017, the Cards were loaded at tight end. Stand out Cole Hikutini was instrumental in Lamar Jackson’s Heisman year, and directly following his graduation Charles Stanberry, Micky Crum, transfer Jordan Davis, and upcoming stud Kamari Averrett were waiting in the wings.