Louisville football: Five defensive players with most to prove in 2020 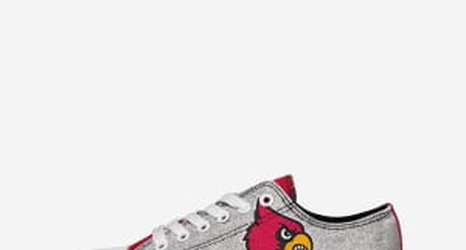 Coach Scott Satterfield inherited a Louisville football defense that struggled (I mean, really struggled) under Bobby Petrino and saw plenty of movement in the defensive coordinator coaching position. Satterfield brought in Bryan Brown, who was a breath of fresh air compared to coordinators of years past to lead the Cardinals defense, which in 2018, allowed opponents to score an average of 44 points a game.

Year one things went about as well as many of us thought it would for the Louisville football defense. The group took a massive step forward, compared to 2018, in just about every single statistic, none more so than their ability to make plays when it mattered.