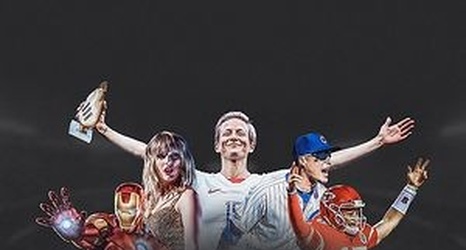 By all accounts, the 2019 season for Louisville football season was a monumental success as first-year head coach Scott Satterfield and his staff led the Cards to a seven-win season, that will soon culminate with an appearance in the Music City Bowl against Mississippi State.

The culture at Louisville was broken. And while I always thought that Satterfield would be able to get things turned around for UofL the same way he led jumpstart FBS program Appalachian State to become one of the most winning programs across the entire country, I never expected it to be this fast.