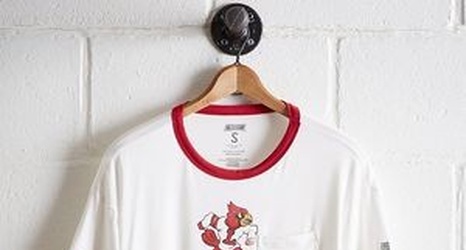 The days of marking the annual match-up with Wake Forest as a ‘W’ for Louisville football seem so long ago.

In the last two seasons, the Cards have taken the ‘L’ while allowing head coach Dave Clawson’s Demon Deacons to post 98 (42 & 56, respectively) points on the board.

The defense that took the field for UofL was obviously in dumpster fire mode at this point of the season a year ago. Former defensive coordinator Brian Van Gorder’s group had no answers for Wake’s attack, whether in the air or on the ground.