Louisville football: Can the Cards pull off another massive upset in 2020? 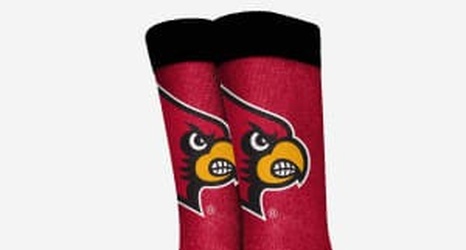 The 2019 season for the Louisville football program was one that saw the Cards achieve a very high level of success a lot faster than anyone around the country (or the program) expected.

Thanks to a ton of willing players and a great new coaching staff led by head coach Scott Satterfield, a new culture was quickly adopted around the program. Strong work ethic, dedication to their craft, and fun defined the new-look program and allowed for the Cards to win football games nearly immediately.

Last season, the Cards sprung an upset on the road against a Wake Forest team that had one of the longest winning streaks in the country and then defeated a Virginia team that dominated the ACC Coastal division.