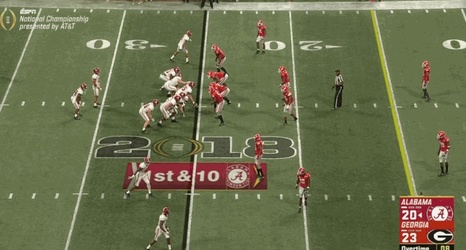 Whether or not Alabama Head Coach Nick Saban wants to acknowledge or believe it, there is absolutely a “quarterback controversy” taking place in Tuscaloosa, as the Tide prepares to take on Louisville.

Not wanting to show his hand, Saban likely won’t announce who the Alabama starting QB will be., leaving Bobby Petrino and the Cards to find out when the Tide take the field for their first series.