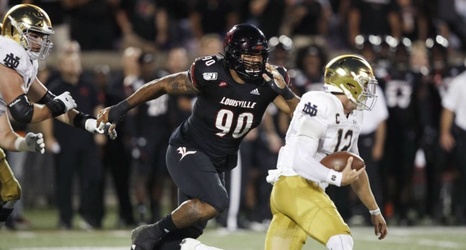 Scott Satterfield has been regarded as one of the best talent evaluators in the nation, proficient in bringing in under-the-radar guys with the potential to develop into something special. That notion was put on display once again as Louisville football landed rising 2021 defensive end Ryheem Craig, who committed via Instagram on Thursday afternoon.