Louisville football: 5 prospects you need to know for 2021 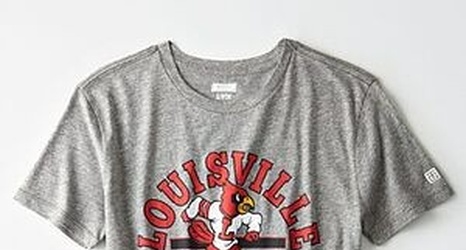 2020’s National Signing Day is here which means that for the majority of programs around the country, they’ll put the finishing touches on their recruiting classes. For Scott Satterfield and the Louisville football program, 98 percent of their work was completed when they signed 25 members to their roster back in December in the class of 2020.

While other programs are scrambling to sign players to fill out their roster, Louisville has been able to get a huge running start on the class of 2021. If you follow the coaching staff and football program on Twitter you’ve probably seen pictures of them out on the road with high school coaches and parents of potential recruits as they try to identify the next wave of talent for the future in the Ville.