Louisville basketball: What are the Cards getting in Jay Scrubb? 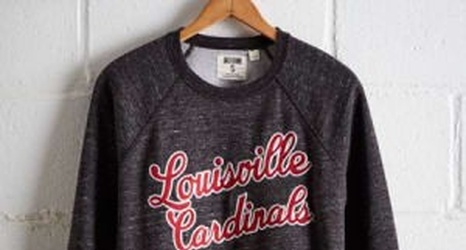 Jay Scrubb comes to the Louisville Cardinals as a player who is widely accepted as one of the best college players in the country, with NBA potential. Louisville basketball‘s connections with Scrubb run deep, as he has had ties in and around Louisville for almost his entire basketball career.

Scrubb grew up playing AAU basketball in and around Louisville, and knows several players on the team personally, including former high school teammate David Johnson.

Playing his JUCO ball at John A. Logan College in Cartersville, Illinois, Scrubb is a Louisville native and an alum of Trinity High School.