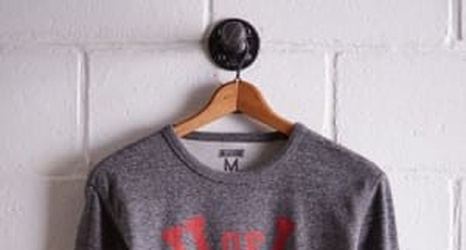 Things were great for Chris Mack and the Louisville basketball squad until they weren’t.

Monday night seemed like it was set up to be the night the Louisville Cardinals made a statement by getting revenge against the no. 6 team in the country on their home floor coming off of short rest.

The last time Louisville went toe-to-toe with Florida State, things didn’t go so well as the Seminoles length and athleticism was way too much for the smaller guards and less athletic Cardinal front line.

As you’d hope to expect, Louisville is a much different team than the one who fell 78-65 despite getting a career-high from star Jordan Nwora back in the first week of January.