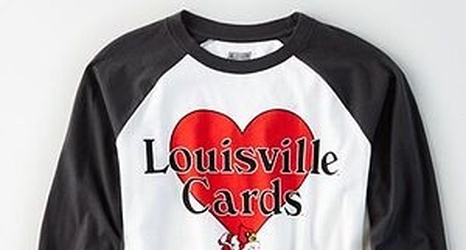 Louisville basketball took what will go down as one of the more frustrating losses of the Chris Mack era on Wednesday in a 64-58 loss at Georgia Tech.

There were so many just dumb things that happened in this game that we aren’t even going to attempt to chronicle them in this space.

The bottom line in Louisville now has two losses in conference play, and one more slip-up could ultimately cost the Cards an ACC regular-season title in a year where the conference is historically weak.

It was a frustrating game to sit through for so many reasons, but we want to focus on the positives and throw the rest away, then hope that Mack and company do the same heading into Saturday’s rematch at Clemson.