Louisville basketball: How Cards are impacted by new NET rankings 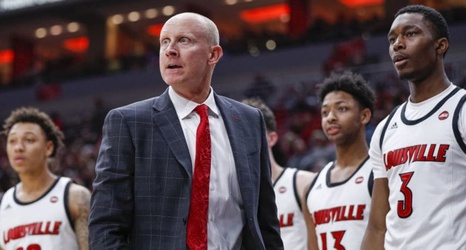 LOUISVILLE, KY - NOVEMBER 17: Head coach Chris Mack of the Louisville Cardinals is seen during the game against the North Carolina Central Eagles at KFC YUM! Center on November 17, 2019 in Louisville, Kentucky. (Photo by Michael Hickey/Getty Images)

The NCAA has made significant changes to its NET rankings. Here’s how it could impact Louisville basketball.

After a season where its fairly new system showed that it may have some flaws, the NCAA made some changes to its new NET formula. For Lousiville basketball fans, the NET rankings have pretty much been spot on where the Cards sit among other metrics.