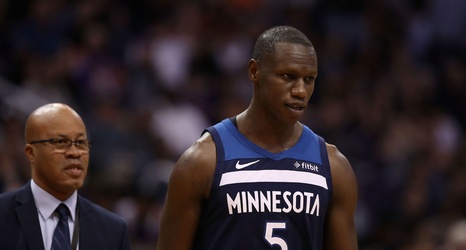 There’s no denying that it has been a bumpy ride for former Louisville basketball star center Gorgui Dieng while playing for the Minnesota Timberwolves. After being rewarded with a four-year, $48 million deal back in 2016 following a breakout season where he averaged a near double-double.

The Timberwolves were a struggling franchise but it looked like they had found an answer for their center position in Dieng. Then came a new look. Out was Flip Saunders and in came Tom Thibodeau, a very respected head coach who had great success as an assistant for the Celtics during their mid-2000s championship runs as well as for the Chicago Bulls during the mid-2010s.