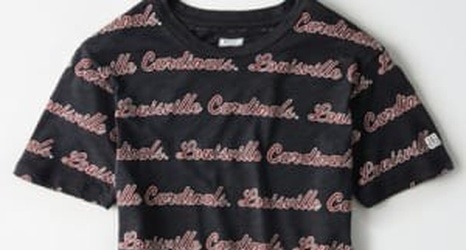 Well, ladies and gentlemen, postseason play is officially here for Louisville basketball. Just like that 31 games have come and gone as the Cards have made their way through another great season.

In just his second season as Louisville’s head coach, Chris Mack has the Cards in prime position to make some noise in both the ACC Tournament and NCAA Tournament. Following a disappointing performance in both events, last season Mack and five seniors who have never won an NCAA Tournament game are ready to move past all the ups and downs of the regular season and put their legacy into the alters of the KFC Yum!