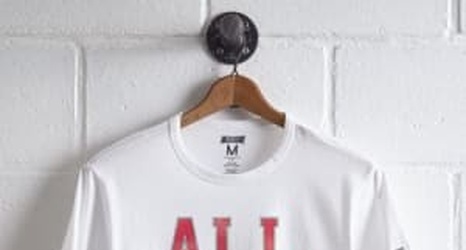 It’s crazy to believe but on Sunday the Louisville basketball program will play their final game of the season at the KFC Yum! Center, while celebrating six seniors against Virginia Tech.

The pre-game festivities will likely be the biggest storyline for the Cards as they battle with new look Hokies as Steven Enoch, Fresh Kimble, Ryan McMahon, Jordan Nwora, and Dwayne Sutton along with walk-on Keith Oddo, will be celebrated as they take the home court for the final time of their careers.

It’s been quite the journey for four of those six guys as they’ve transitioned from preparing to play Rick Pitino (or in Ryan McMahon’s case actually playing for him) only to see him fired before the start of the 2017-18 season, leaving them to play for David Padgett for one season on way to re-committing to new head coach Chris Mack.