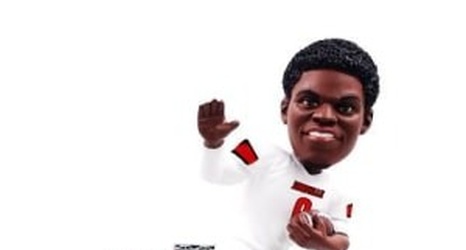 Despite not knowing what the upcoming basketball season may look like just yet, we are near the final stages of Chris Mack and the Louisville basketball finalizing their schedule for the 2020-21 season.

Over the last few weeks and months, we’ve seen a number of games and opponents being announced for Louisville, including a multi-game event in Las Vegas, a season-opener against Western Kentucky at the KFC Yum! Center, a matchup with Oklahoma State in the Armed Forces Classic, amongst a few other notable matchups.

At this point, there are just a few missing pieces for the 2020-21 schedule, most notably, the opponent for the annual ACC/Big Ten Challenge.