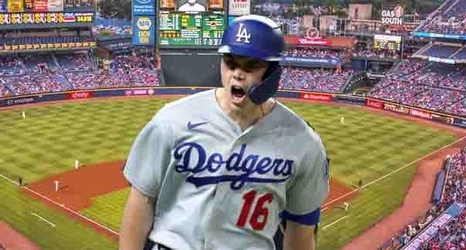 UofL baseball produces tons of major league talent. No secret around campus, no secret for attentive college baseball fans around the country. Still, it’s nice to be reminded just how impactful former Cards are when they reach the lofty heights of Major League Baseball

A total of 14 former UofL players appeared in MLB player pools in 2020, including several with playoff contenders and among the league’s top teams in MLB betting odds at sportsbooks. Will Smith held down the fifth batting spot for the Dodgers. Brendan McKay, with the Rays, was unfortunately sidelined with injuries.