Is Louisville football better than everyone at developing talent? 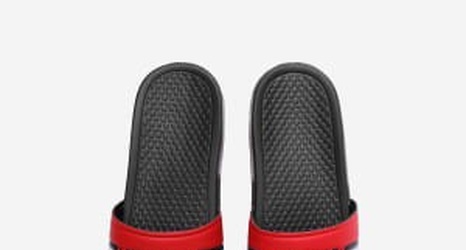 Today, I scoured the internet trying to find Tyler Haycraft‘s recruiting pages. I searched for the former Louisville football tackle’s name on 247Sports, Rivals, and ESPN to no avail. I tried to find some background information on the unheralded recruit out of Louisville St. Xavier but found next to nothing in terms of his recruitment, commitment, and subsequent development.

Haycraft didn’t have any stars. He didn’t even have a recruiting profile. He played football for two years at St. Xavier, then accepted a spot as a preferred walk-on for Bobby Petrino in 2015. He redshirted his freshman year, didn’t see action in year two, played sparingly in year three, before finally earning a scholarship and making his way into a back-up spot in the rotation during his redshirt junior season.