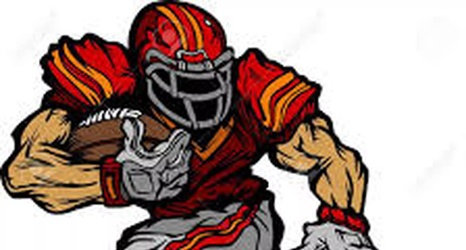 At the 2016 Olympic Trials, UofL’s own Zach Harting qualified for the final heat of the men’s 200 meter butterfly that included Michael Phelps. At the time he was the first Louisville male swimmer to ever qualify for the finals of any event at the USA Swimming Olympic Trials. Tonight he made even more history by becoming the first Louisville-trained male swimmer to ever make Team USA.

After falling behind by nearly two seconds in the semifinals for the 200 meter butterfly, Harting turned on the jets to chase down and out-touch Cal swimmer Trenton Julian on the final lap.