Everything Chris Mack said after Louisville’s win over Pitt 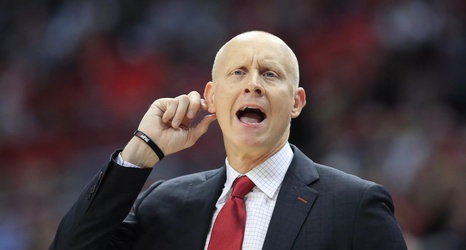 (Opening statement) ”I really felt like it was going to be a tough game. Simply because that’s the identity the Panthers play with. Jeff [Capel] has done an amazing job of getting his kids to just run through a wall and play hard. They came in winning five in a row. I thought their energy the first three, four, five minutes in the second half, allowed them to get right back in the game. They pushed us around to the basket. They pressured the ball. They play with a swagger, they play with a toughness. They’re going to win more games than they did a year ago.