Ed Kallay was unapologetic about being a Louisville homer 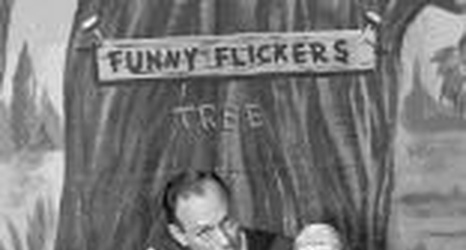 While watching WAVE-TV’s recent replay of the University of Louisville basketball team’s win over UCLA in 1980, I was reminded that one of UofL’s biggest fans ever was not in Indianapolis that night. He would have been overjoyed.

Unfortunately, Ed Kallay, a highly popular media personality synonymous with UofL sports, died three years before that game. It finally struck me the other night that it was a shame he never saw UofL’s first national championship.

If you’re a Cardinals’ fan and over 50 years old, you grew up listening to him on WAVE radio calling Louisville games.