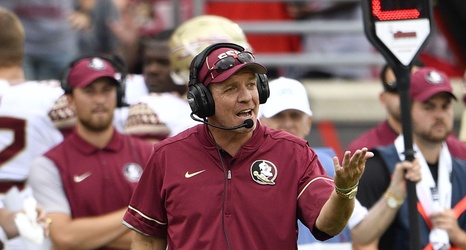 Louisville had to overcome two things to get the victory in Rupp Arena today. 1) A hot shooting Kentucky team. 2) The Wildcats’s miraculous ability to not foul. Kentucky played great offensively especially in the second quarter when four of Louisville’s players were on the bench with 2 fouls apiece. That would not be an issue for the team in blue, however, who had two fouls TOTAL in the first half. In fact, they would go from 30 seconds left in the first half until 2:32 left in the the THIRD quarter before being whistled for a foul again.